What is the Platinum American Eagle? 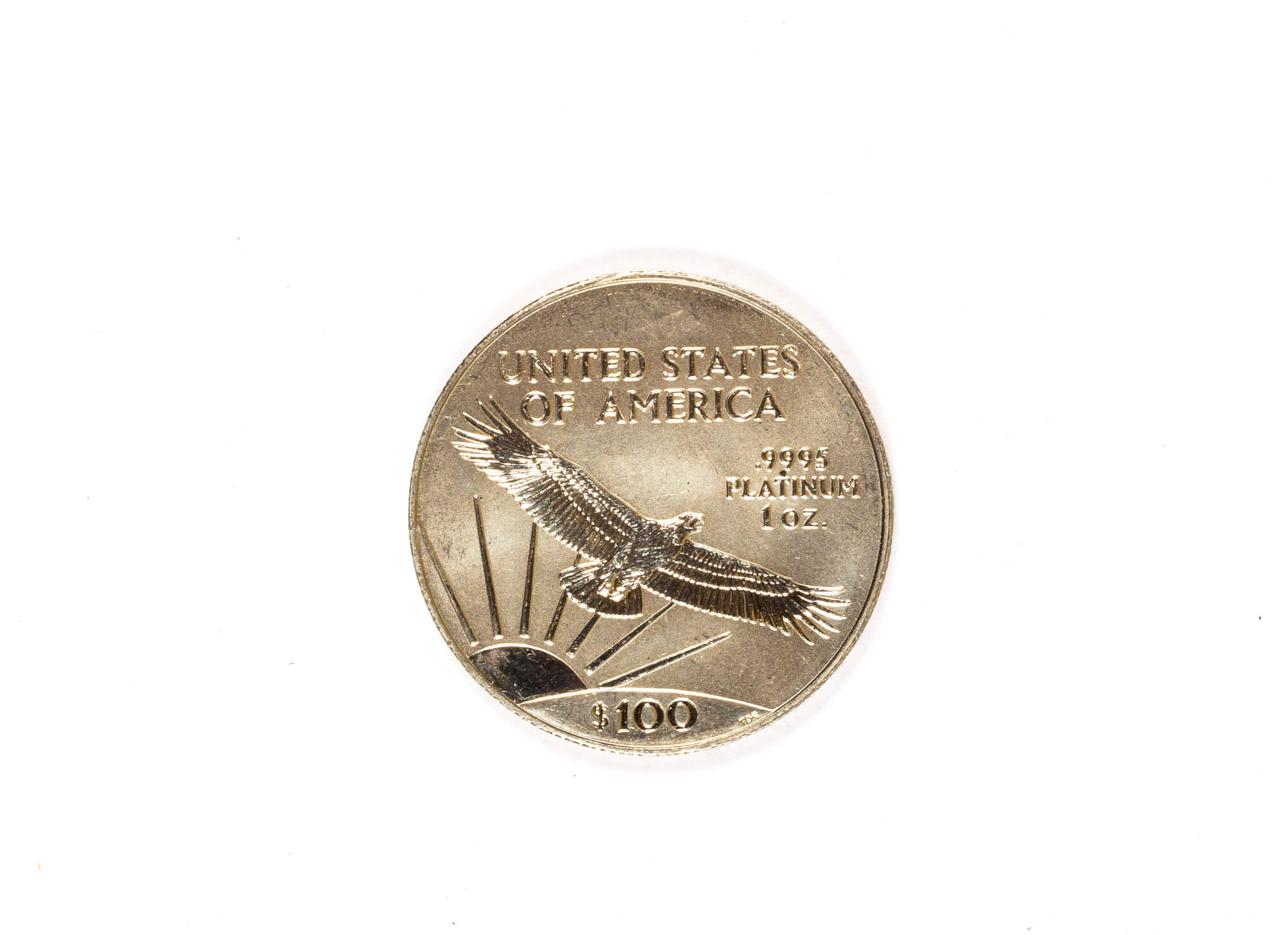 Facts About the Platinum Eagle

The Platinum American Eagle is a precious metal coin with limited mintage. If you want to know more about the Eagle Coins or any other rare or valuable coins, contact Endeavor Metals Group! They are excited to talk you through these exquisite symbols of American beauty.