Should I buy Platinum?

In the 18th century, platinum’s rarity made King Louis XV of France declare it the only metal fit for a king.

Platinum is a chemical element with the symbol Pt and atomic number 78. It is a dense, malleable, silverish-white transition metal. Its name is derived from the Spanish term “platina,” meaning “little silver.”

Platinum is used in catalytic converters, laboratory equipment, electrical contacts and electrodes, platinum resistance thermometers, dentistry equipment, and jewelry. Being a heavy metal, it leads to health problems upon exposure to its salts, but due to its corrosion resistance, metallic platinum has not been linked to adverse health effects. Compounds containing platinum, such as cisplatin, oxaliplatin, and carboplatin, are applied in chemotherapy against certain types of cancer.

The most common use of platinum is as a catalyst in a chemical reaction. It has been employed as a catalyst since the early 19th century when platinum powder was used to catalyze the ignition of hydrogen.

Its most important application is in automobiles as a catalytic converter, which allows the complete combustion of low concentrations of unburned hydrocarbons from the exhaust into carbon dioxide and water vapor. Platinum is also used in the petroleum industry as a catalyst in a number of processes.

Platinum as an Investment

Platinum finds use in jewelry, usually as a 90–95% alloy, due to its inertness. It is used for this purpose due to its prestige and inherent bullion value. Jewelry trade publications advise jewelers to present minute surface scratches (which they term patina) as a desirable feature in an attempt to enhance the value of platinum products.

In watchmaking, Vacheron Constantin, Patek Philippe, Rolex, Breitling, and other companies use platinum for producing their limited-edition watch series. Watchmakers appreciate the unique properties of platinum, as it neither tarnishes nor wears out.

Asset allocation is an essential part of creating a diverse portfolio that has a greater chance of meeting your investment goals. Adding platinum to your precious metals portfolio will provide the opportunity to add diversification and additional profits to an asset that is demanded industrially and as an investment.

The experts at Endeavor Metals Group are here to provide our knowledge to help you make the best decisions. If you’re interested in purchasing platinum, contact us today. 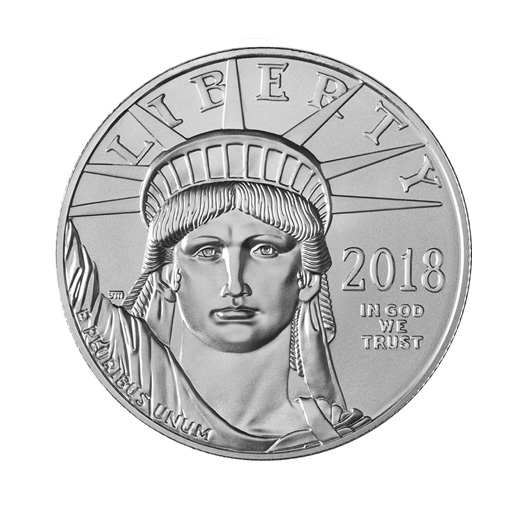