Should I Buy Palladium?

Along with platinum, palladium is one of the rarest metals in the world. In fact, all of the palladium ever mined would comfortably fit in the average-sized living room, per the CRB Commodity Yearbook.

Palladium is a chemical element with the symbol Pd and atomic number 46. It is a rare and lustrous silvery-white metal discovered in 1803 by William Hyde Wollaston. He named it after the asteroid Pallas, which was itself named after the epithet of the Greek goddess Athena, acquired by her when she slew Pallas. Palladium is dense and has a very high melting point (2,830 °F). It is also soft and resistant to oxidation and corrosion.

One of palladium’s main uses is in catalytic converters. It wasn’t until the United States implemented new emission standards for automobiles in the 1970s that palladium became mainstream.

Automakers needed new catalytic converters to absorb hydrogen and carbon monoxide. Palladium proved itself to be one of the best choices for these applications. From there, the industrial uses for palladium grew. It found its way into dentistry, medical instruments, fuel cells, spark plugs, electrical components, and jewelry.

Because of its growing popularity, palladium bars and coins were created as an alternative to investing in silver, gold, and platinum. Unlike U.S. dollars or securities, such as stocks and mutual funds, the value and uses of palladium are not dependent on policy decisions from the U.S. government or Federal Reserve.

Palladium is another great way to diversify your precious metals portfolio. If you already own gold, silver, and platinum, adding palladium to your portfolio adds another asset that can help achieve your goals of protecting, preserving, and profiting from precious metals.

Endeavor Metals Group has the experts you can turn to for the best and most informed investment and collection decisions. So, if you’re thinking about buying palladium, contact us today. 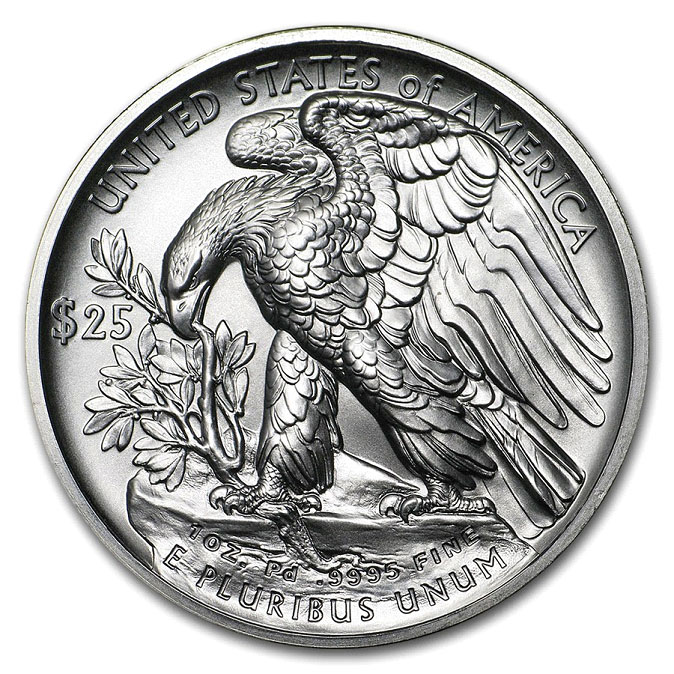