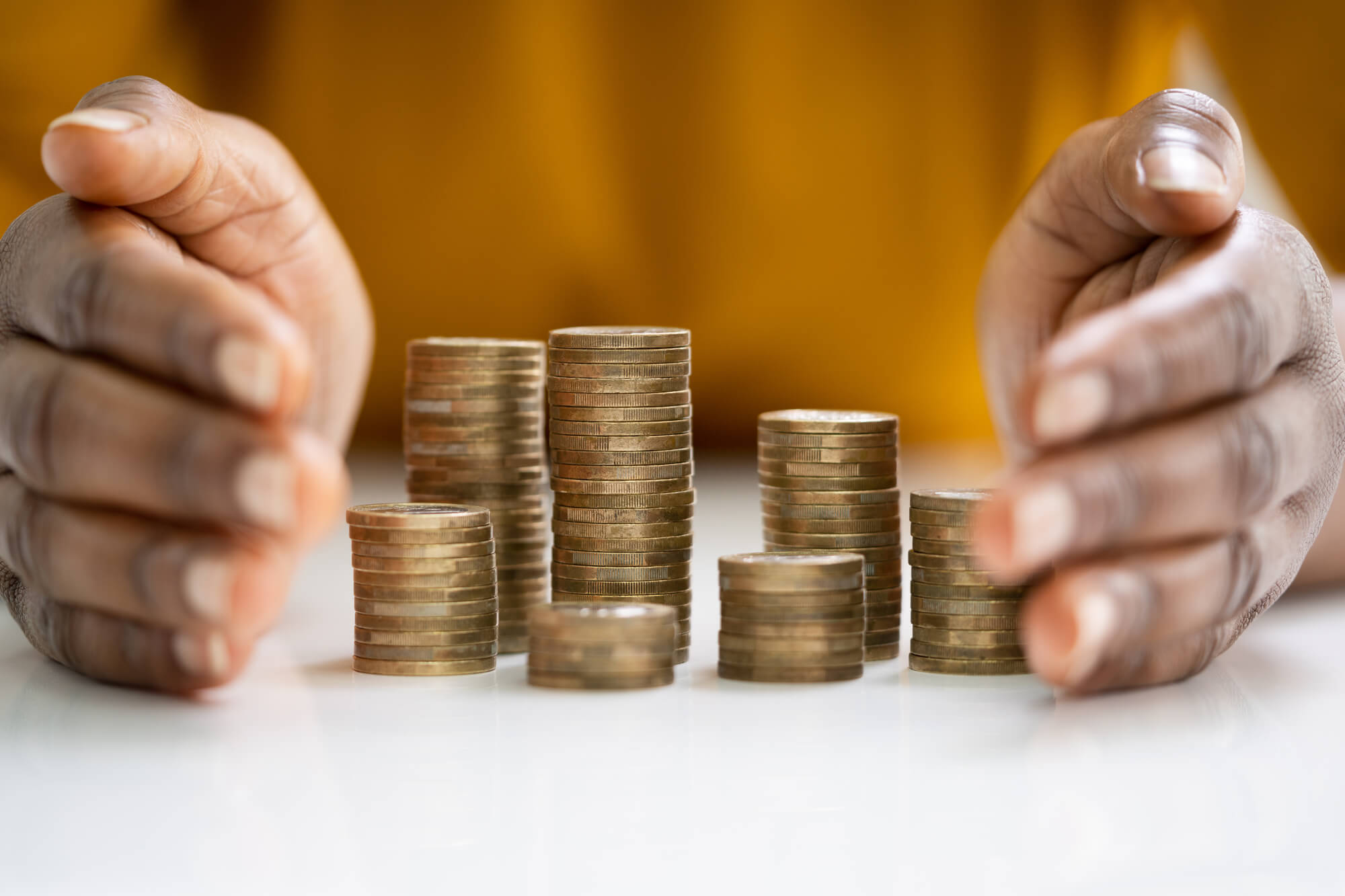 Unique is in the eye of the beholder. But these coins are probably some of the most unique pieces that exist on the planet. Aside from being known for its notorious pirates, Somalia is also famous for having produced a series of exceedingly unique coins. So, let’s forget about the coins in the US Mint of West Palm Beach and focus on how weird and unique these other coins can be.

The 3D-shaped coins of Somalia were minted as a 2008 series to commemorate geometric shapes. These coins have the shape of a cone, cylinder, orb, cube, and pyramid. Furthermore, these 3D-shaped coins are silver-plated and made of cupro-nickel.If you’re wondering about its value when converted to US Dollars, it’s roughly $1. Also, because it circulated fast and became popular in the country, these coins were re-issued in 2014.

Yes, you read it right! The Republic Set of 6 Motorcycle Coins are actually in the shape of motorcycles with different colors. Although Somalia passed a law precluding their citizens to name these motorcycles by their brand names, everyone can choose or collect their favorite bikes without restrictions. These coins were issued in 2007, a year before 3D-shaped coins were released.Before the issuance of these motorcycle coins, Somalia was able to release a Republic Set of 6 Guitar Coins. It was in 2004 when these coins became popular. As for the value of the coins, both guitar and motorcycle coins have a currency exchange rate of $1.

Want to Know What are the most Unique US Coins?

Somalia is not the only country that produces or mints unique coins, the US has previously and presently minted many varieties of unique coins. Contact us at Endeavor Metals Group to learn more!