The Three Most Expensive Coins in America 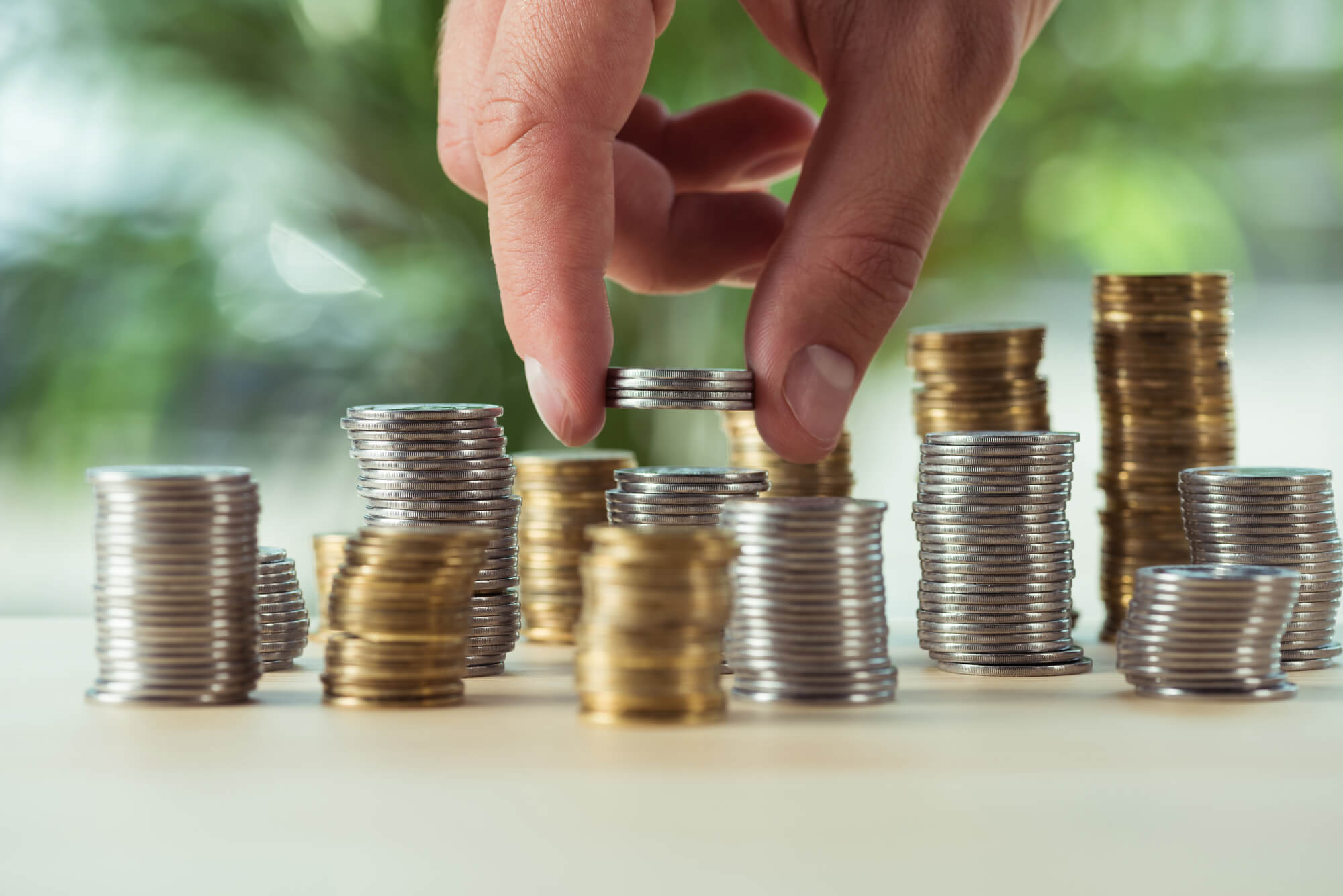 Every coin collector knows there’s a wide range of discussions when it comes to the value and types of coins released by the US Mint in West Palm Beach. While each coin has its designated fair market value and is often subject to changes, some coins command never-ending value and interest. Below are just some of the many valuable US coins ever sold.

Rare and Valuable Coins You Should Know

This coin's origin corresponds to the rise of the New Orleans Mint, which was the first to work on and release silver coins. According to coin collectors, it is believed that only 20 of the 1838 O Capped Bust Half Dollars were formerly struck, and only 9 of these coins are known as of this present day. Here are the specifications of this exquisite coin:

If you’re keen on the history of gold coins, you may recall that in the year 1933, former President Roosevelt recalled and converted these coins into gold bars. Initially, the US Mint produced about 180,000 of the 1927 D St Gaudens Double Eagle, making it one of the lowest mintage coins during its time.However, because of the recall in 1933, it is now considered one of the most valuable gold coins because there are only 11-15 left! Here are the specifications of the 1927 D St Gaudens Double Eagle:

Coin collectors believe the 1794 Flowing Hair Dollar is the first silver dollar coin the US Mint ever produced and released. Aside from this, it is also the first coin standardized across the US. Check out its details, and you’ll be amazed:

If you want to know more about the expensive coins ever struck by the US Mint, contact Endeavor Metals Group today!