The Most Expensive Gold Bullion in the World 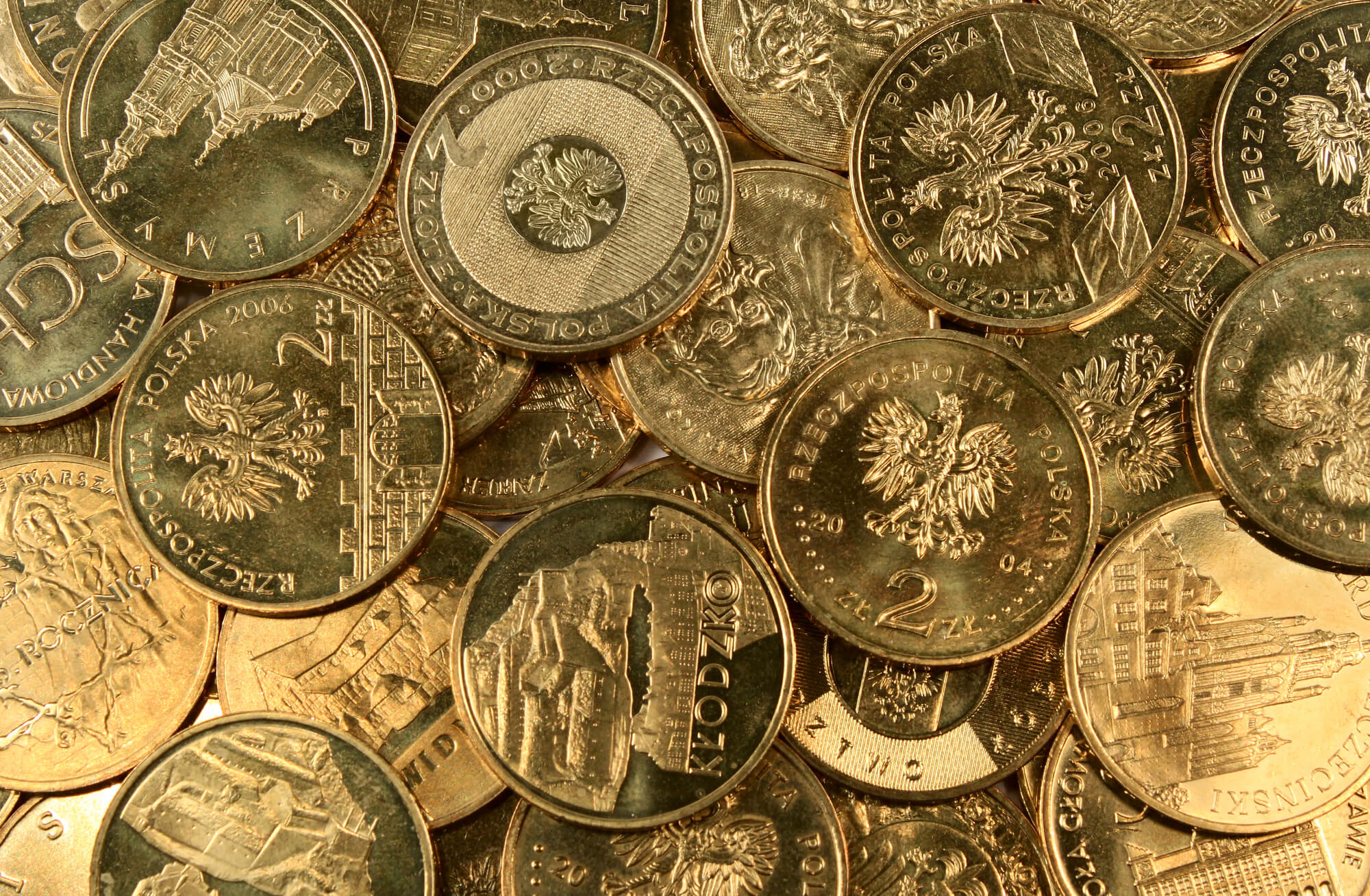 Many people understand gold bullion in West Palm Beach as a good investment or collection piece. However, to those who have the means to purchase more expensive collections, gold bullions and other coins serve as a token of their success. If you’re wondering about the most expensive gold bullion in the world, below is a shortlist to get you started.

A very famous coin with an ironic value is the 1933 Double Eagle. In 1929, the stock market crashed, and it was at this moment when Franklin Roosevelt banned the purchasing and collecting of gold to ease the banking crisis. Nonetheless, in 1933, this exquisite coin had already been minted–only 20 of them surviving the subsequent ban. Since it became part of history, the 1933 Double Eagle now costs a minimum of $8 million.

Aside from the coin mentioned above, another Double Eagle coin has reached the ranks of the most expensive coins in the world. The Saint-Gaudens Double Eagle (1907) costs about $7.7 million. Apart from being produced and minted when the stock market crashed, the complexity in designing the coin made it much more expensive.

In 2002, Brasher Doublon was sold for $7.6 million. However, as of January 2021, the US Auction House Heritage set a new record for such coin at $9.36 million.Wondering what makes it so expensive? There are tons of reasons why Brasher Doublon is considered one of the most expensive coins in the world. Just like the two coins stated earlier, it has numismatic importance. But most importantly, there are a lot of potential collectors and investors interested in this coin–ultimately, raising it’s value.

Although there are many factors affecting the value of a coin, it’s an undeniable truth that the age of a coin plays an important role. When you want to collect or invest in one of the oldest coins ever existed, Edward III Florin should be on your list. Aside from its age, only three of these coins exist. It is currently being auctioned at a starting price of $7 million.

Where to Purchase Gold Bullion in West Palm Beach

If you want to know more about these coins, please contact Endeavor Metals Group!