How to Start a Coin Collection: 5 Tips for Beginners 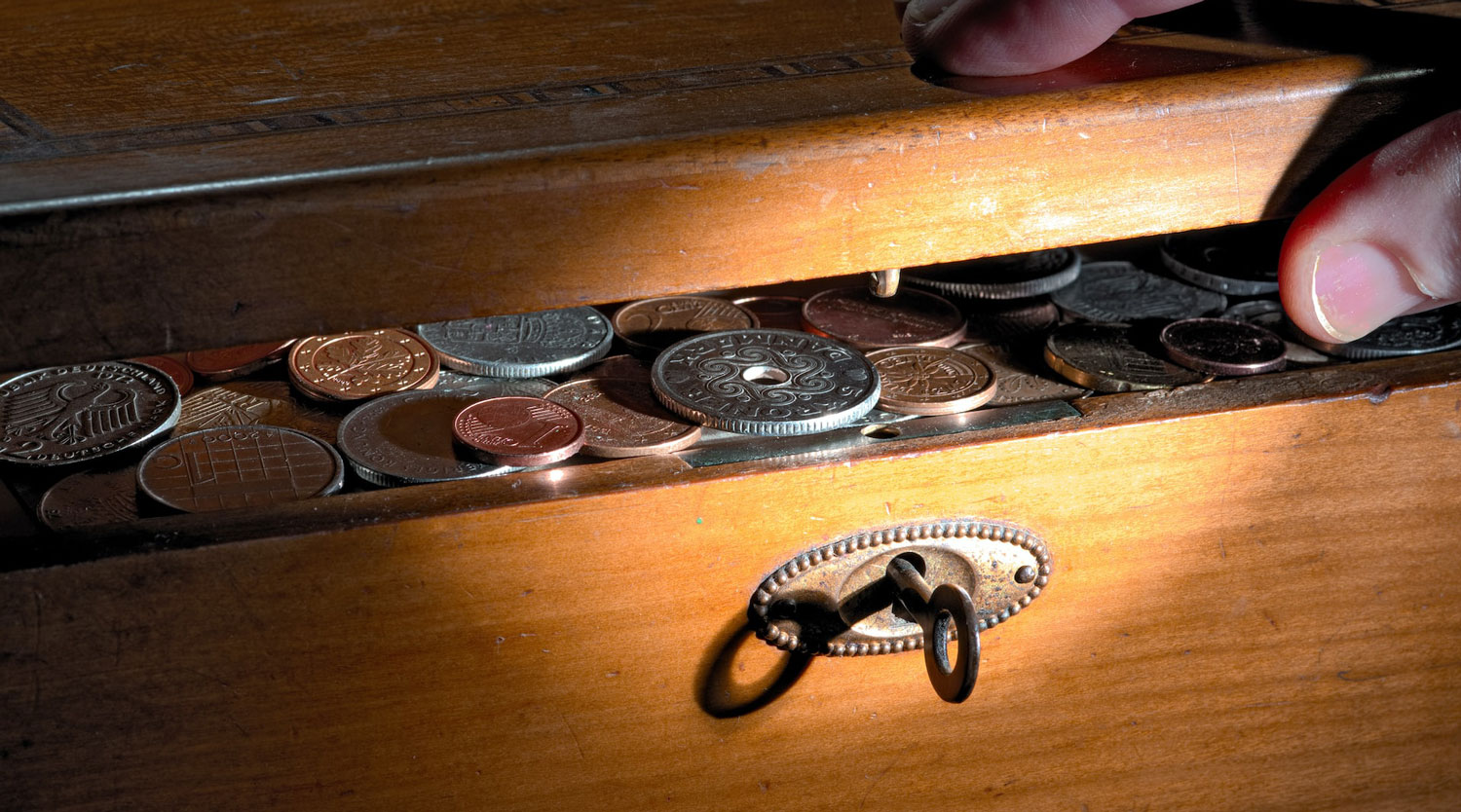 Starting a coin collection is a rewarding endeavor — in more ways than one! Not only is it a fun and fascinating hobby, but you can grow your wealth and diversify your financial portfolio if you approach your collection like an investment.

Whether you’re interested in numismatics for their potential to rise in value, their historical significance, or a little of both, we’re happy to help you get started. Here are five tips to keep in mind as you embark on your numismatic journey.

There’s a whole lot more to coin collecting than just collecting coins! If you really want to dive all the way in, a big part of learning how to start a coin collection is taking the time to understand the lingo. Here are some of the most common words you’ll run into.

2. Know the Anatomy of a Coin

Now that you know the most common terms you’ll run into while starting a coin collection, the next step is to get familiar with the parts of the coin beyond heads and tails! After all, part of learning how to start a coin collection is being able to talk shop with fellow collectors.

3. Brush Up on the Sheldon Coin Grading Scale

You must be familiar with the Sheldon Coin Grading Scale, especially if you’re in the early stages of discovering how to start a coin collection. This 70-point assessment scale is the international standard that determines a coin’s condition, and in turn, its value.

The scale runs from 0-70. Grades 60-70 refer to mint state coins — the best of the best. An MS70 coin has no imperfections of any kind, even when examined closely with an eye loupe. MS69 and MS68 coins are very close to perfect, but they may show minor marks when inspected closely.

Before you even think about starting a coin collection, make sure that any piece you’re thinking about buying has been graded by either the NGC or PCGS. This is especially critical for beginners who are just learning how to start a coin collection, as unscrupulous dealers may take advantage of a novice collector’s lack of knowledge of the scale.

4. Understand How Numismatics Get Their Value

There are many factors that determine the value of a numismatic coin. While its grade on the Sheldon Coin Grading Scale is certainly one of the most important factors, it’s not the only one. It may take some time before you’re able to spot the best deals, but the first step is to understand why numismatics have inherent value in the first place.

Rarity and scarcity are terms that are often used interchangeably. But there are some important differences you should know about as you explore the ins and outs of how to start a coin collection.

A coin might be rare because it was only minted in limited numbers. Or, it might have a die error or misprint. Simply put, a coin is rare if there aren’t very many of them available.

Even if a coin wasn’t rare initially, it could become scarce as market demand makes it even more difficult to obtain. When starting a coin collection, you’ll want to consider current rarity, as well as the potential for future scarcity. For now, your goal is simply to understand how to start a coin collection. But as your knowledge grows, you’ll develop a sixth sense for coins that could grow significantly in value over time.

For example, say a certain coin became extremely popular among the numismatic community because of a political event or a social trend. Even if that coin was originally produced in large quantities, it could become difficult to obtain one because collectors aren’t willing to sell. So, even if a coin isn't rare now, it can still become scarce in the future.

A coin’s surviving population also plays into its rarity/scarcity, so you should know about low-population coins as you research how to start a coin collection. In the example above, you can see how market conditions can cause a coin to become scarce. However, coins can also become rare over time if their surviving population diminishes.

For example, when circulated coins become too worn, the U.S. Mint may remove them from circulation to reclaim their precious metals content. Another example: In the 1980s when the spot price of silver grew higher than pre-1964 silver coins’ face values, many people melted these “junk” coins down to turn a profit. These occurrences can cause a coin’s population to decrease, making them rare.

When starting a coin collection, consider the current population of coins. But at the same time, part of discovering how to start a coin collection is also learning to identify past trends so you can make future predictions. Just because a coin is readily accessible today doesn’t mean it’ll be as easy to obtain down the line.

A numismatic’s precious metals content isn’t a major factor when it comes to its value, but it’s still worth mentioning. Numismatics that are made out of precious metals are always going to be worth their weight. Of course, you should never melt down your numismatics. If you want to own gold or silver, you’re much better off buying bullion gold bars, gold coins, silver bars, or silver coins.

As you discover how to start a coin collection, you might begin to gravitate toward specific types of coins, years, mints, and so on. For example, the 1988-2021 NGC PF70 $50 Gold American Eagle Collection is a favorite set among new and experienced collectors alike.

Collecting sets adds a whole other dimension to the hobby. When you’re first starting a coin collection, the possibilities are endless — you simply buy the coins that are most interesting to you. However, as you add more and more pieces to your collection, you start to see gaps in the collection, and you want to fill them in.

Of course, learning how to start a coin collection is a personal thing, so don’t feel obligated to build sets if that’s not your preferred approach — you can always build sets later. Many numismatists find that it’s a fun way to make a collection feel more complete and cohesive, and often the value of a full set supersedes the value of the sum of its parts.

These five tips should go a long way in helping you go from a newbie collector to a bonafide numismatist. If you have any questions, please contact us. We’ll be happy to help you add value and beauty to your coin collection, and we can even reach out to our vast network of connections to help you find rare coins on your list.

‍Endeavor Metals is a Tier 1 numismatics dealer vetted and trusted by the community. We bring 50+ years of in-house experience to the table and belong to numerous prestigious organizations, including the American Numismatic Association. If you’re planning on starting a coin collection, you can depend on us. Start building your coin collection with Endeavor Metals today.