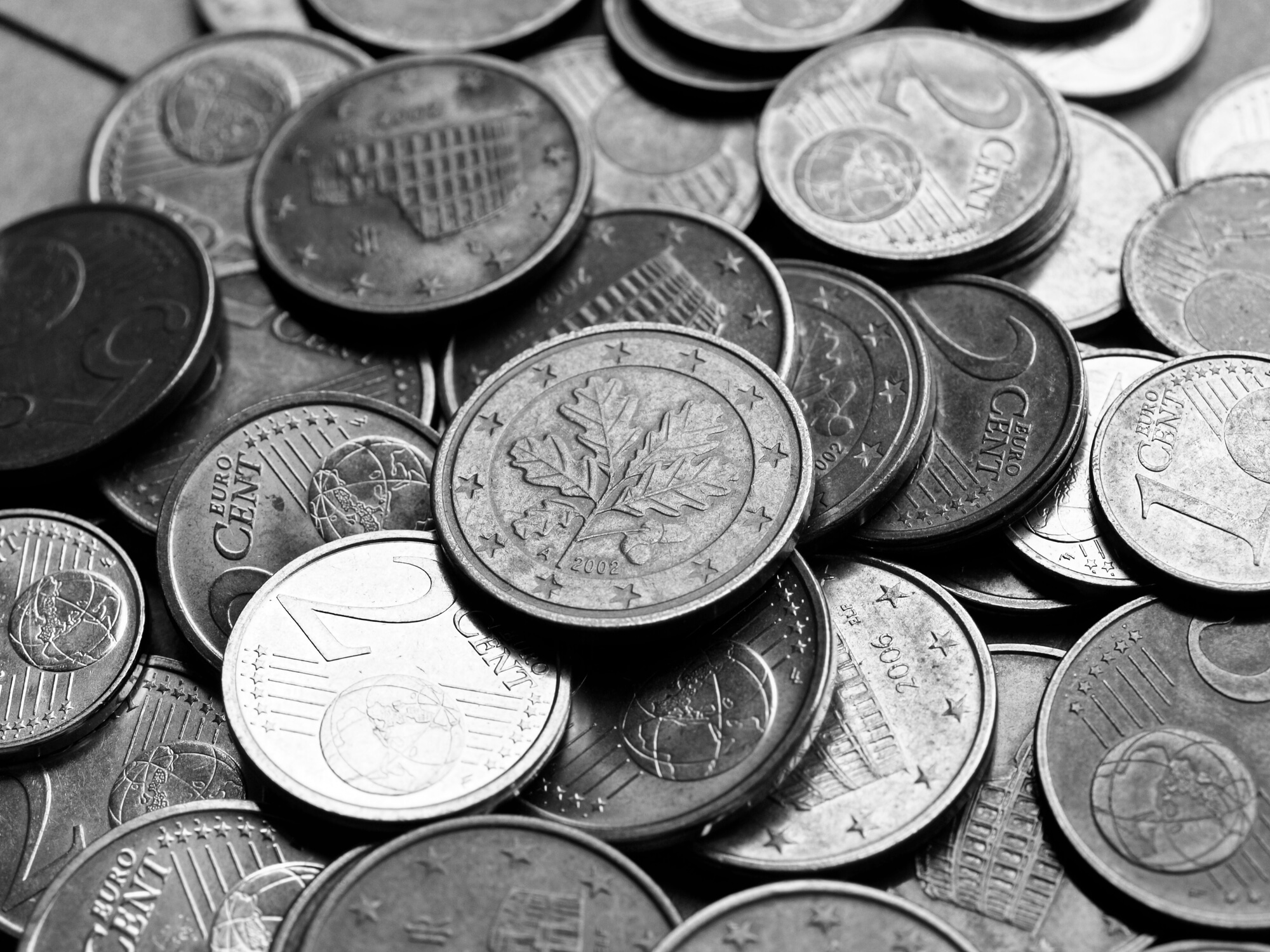 There are several silver coins to pick from if you want to diversify your portfolio. However, American Silver Eagle Coins in West Palm Beach are an excellent investment, regardless of if you have a significant sum of money to invest or want to start small. It's difficult to know which silver coins are the best to buy.

If you want to invest in precious metals, ensure that the coins you are interested in qualifies for a precious metals IRA before you buy. Many silver coins, on the other hand, can be used as legal cash in the country where they were minted, or they can be sold as collector's goods.

Which Silver Coins Are the Best to Buy?

The Buffalo Nickel is one of America's most iconic currency designs. This design by James Earle Fraser was used on the country's 5-cent piece from 1913 to 1938 and was known as the Indian Head Nickel at the time.

The Peace Dollar was produced from 1921 to 1928 and again from 1934 to 1935 to commemorate the end of World War One. In 1965, a batch of 300,000 Peace Dollars was also produced, although they were never distributed. The Peace Dollars we sell are the last real silver dollars.

Where to Get American Silver Eagle Coins in West Palm Beach

At Endeavor Metals Group, we supply you with unique and quality coins. Contact us today to know more about the coins we sell!