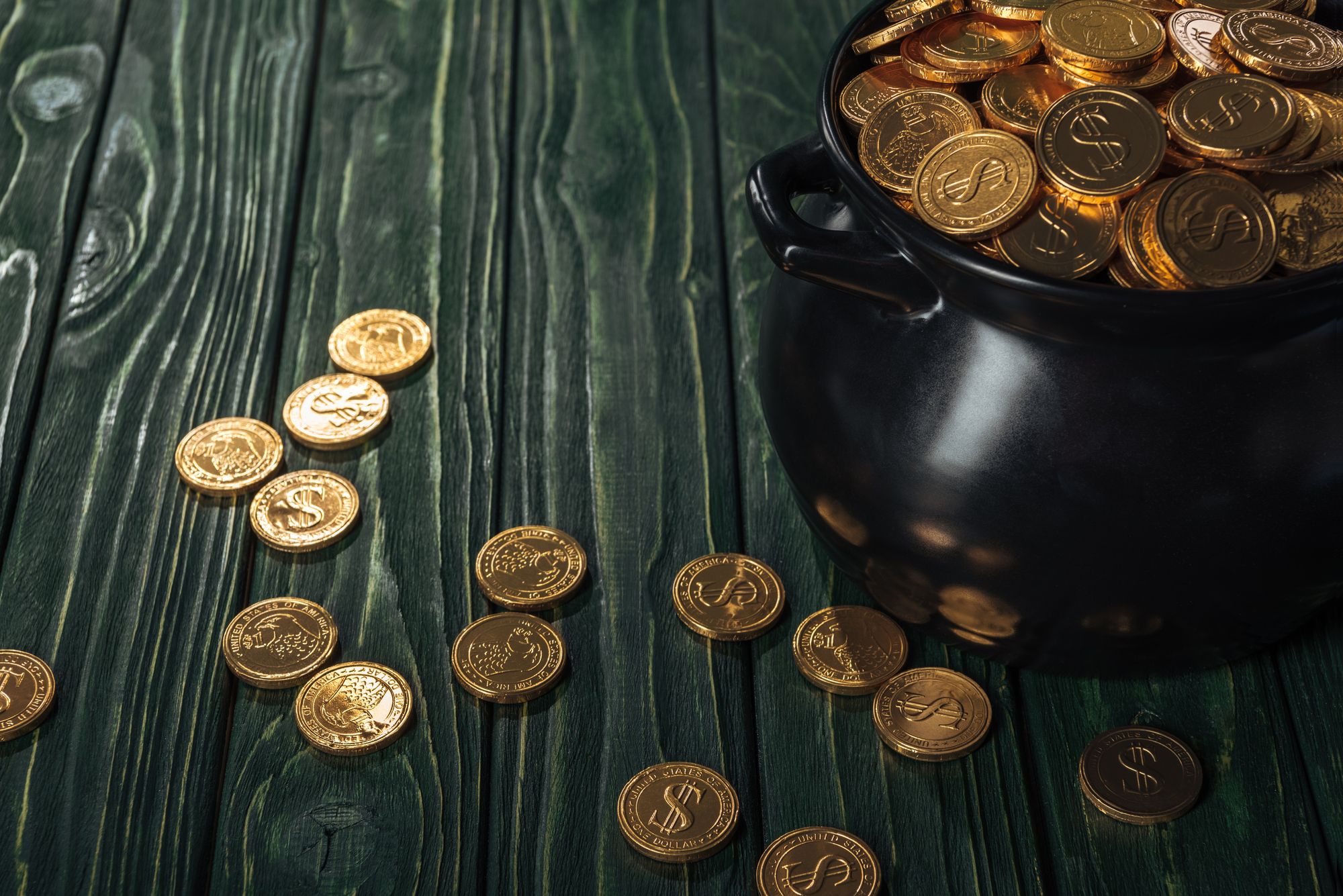 Recent innovations have made it possible to extract silver and gold in ways that were previously uneconomical. However, extractions are being regulated as there is only a finite amount of these precious metals on the Earth's crust, and once that has been mined, there isn't any more. The value of gold as a commodity is based on this crucial fact, which is while gold investing in West Palm Beach is so worthwhile.

Reasons Why It Is Safe to Invest in Gold

Holding Its Value in the Past

Gold, unlike paper money, has remained stable over time. This metal is even seen as a way for people to carry on and protect their wealth from one generation to another. Mankind has appreciated the precious metal's special characteristics since ancient times.

Because gold is non-corrosive and can be melted, it is simple to deal with and can easily be stamped as a coin. In addition, unlike other elements, gold has a distinct and lovely color. It has heavier atoms and faster electrons, resulting in light absorption, which Einstein's theory of relativity was unable to explain.

The term "deflation" refers to a period in which corporate activity slows down, there is a drop in the pricing, and the economy is burdened by excessive debt. It is a phenomenon that has not been experienced since the 1930s Great Depression (although a small degree of deflation occurred following the 2008 financial crisis in some parts of the world).

Gold's relative purchasing power soared during the Great Depression, while other commodity prices plummeted. This is due to the fact that at that time, the safest location to store cash was in gold and gold coins.

Do you want to make a long-term investment in gold? Contact Endeavor Metals Group for all of your precious metal needs. Don't hesitate to contact us today if you'd like further information.