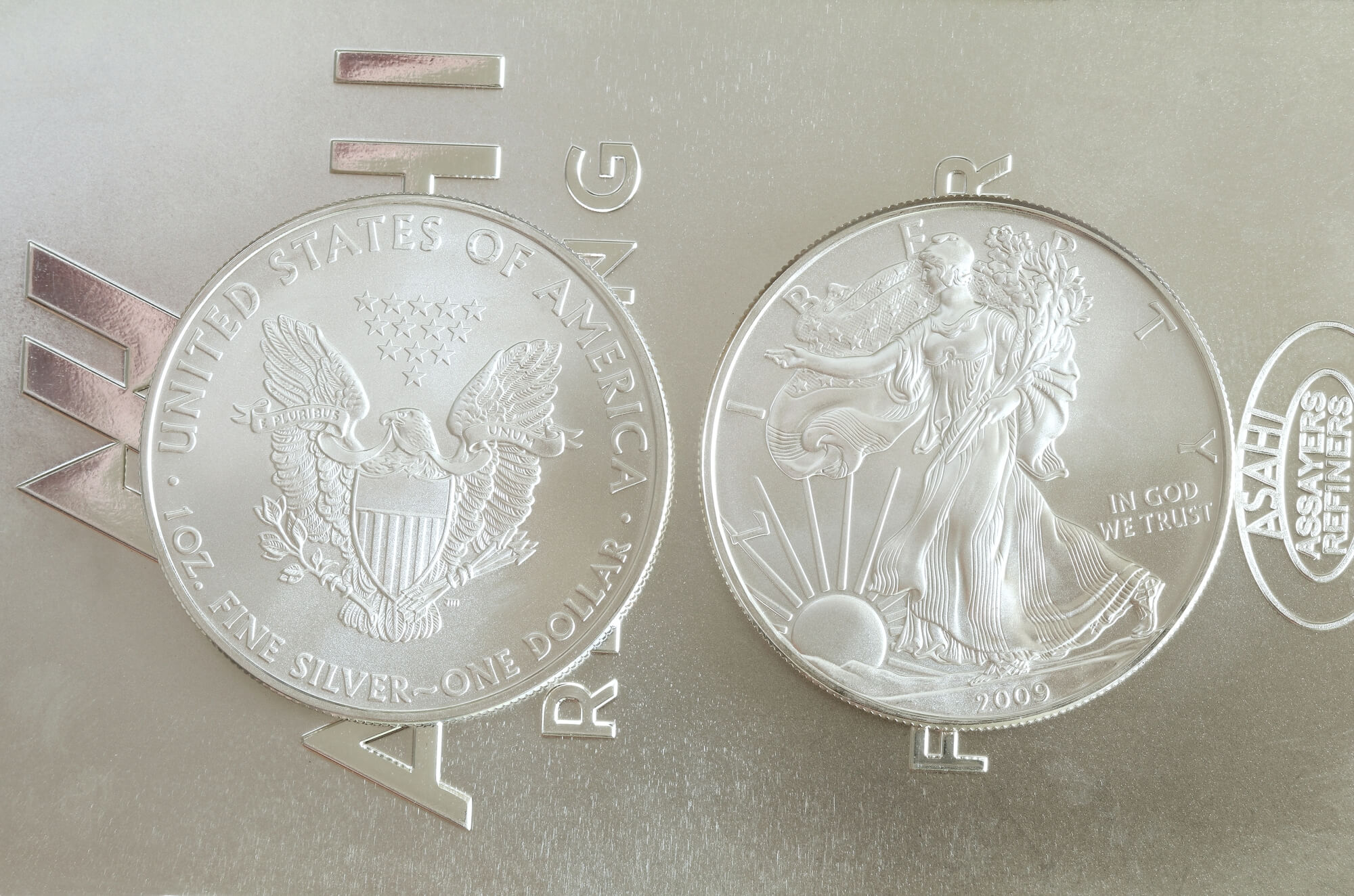 The American Silver Eagle is by far the most popular and well-known coin in the United States. These 1 oz. silver coins, designed in 1985 and debuted in 1986, are the official bullion coin of the United States. The U.S. Mint produces bullion, proof, and burnished versions of these coins every year for investors and collectors. Are American Silver Eagle Coins from West Palm Beach a wise investment? Read on to find out.

Why Invest in Silver Eagles?

The United States has been minting one-dollar silver coins known as "Silver Eagles" since 1986. Each coin contains at least one troy ounce of 99.9% pure silver.

Silver eagles from the United States are affordable, attractive collectibles that are a wonderful way to diversify a portfolio. Investors and collectors enjoy they fact that Silver Eagles are legal currency, and that they’re only silver bullion coins whose weight and purity is guaranteed by the U.S. government. In addition, they're the only silver coins that can be used in an IRA.

How Will American Silver Eagle Coins Generate Money in the Future?

Silver Eagles in the United States were not all made equal. Because of their condition, mintage, supply and demand, and time value, some silver eagles are purchased and sold for a greater price. However, the most valuable silver eagles are usually the rarest.

·      An Important and Valuable Reputation

One thing is certain: due to their scarcity on the market, rare silver eagle coins increase in value over time.

·      Invest to Protect Against Inflation

Silver Eagles, particularly rare silver eagles, have been proven to be a strong inflation hedge.

The American Silver Eagle Coin series has quickly become a favorite among bullion investors and coin collectors, as it is simple to buy and sell. To learn more about our silver and gold coins, contact us today!