1921 Chapman Proof – A Coin That Should Not Have Been Made 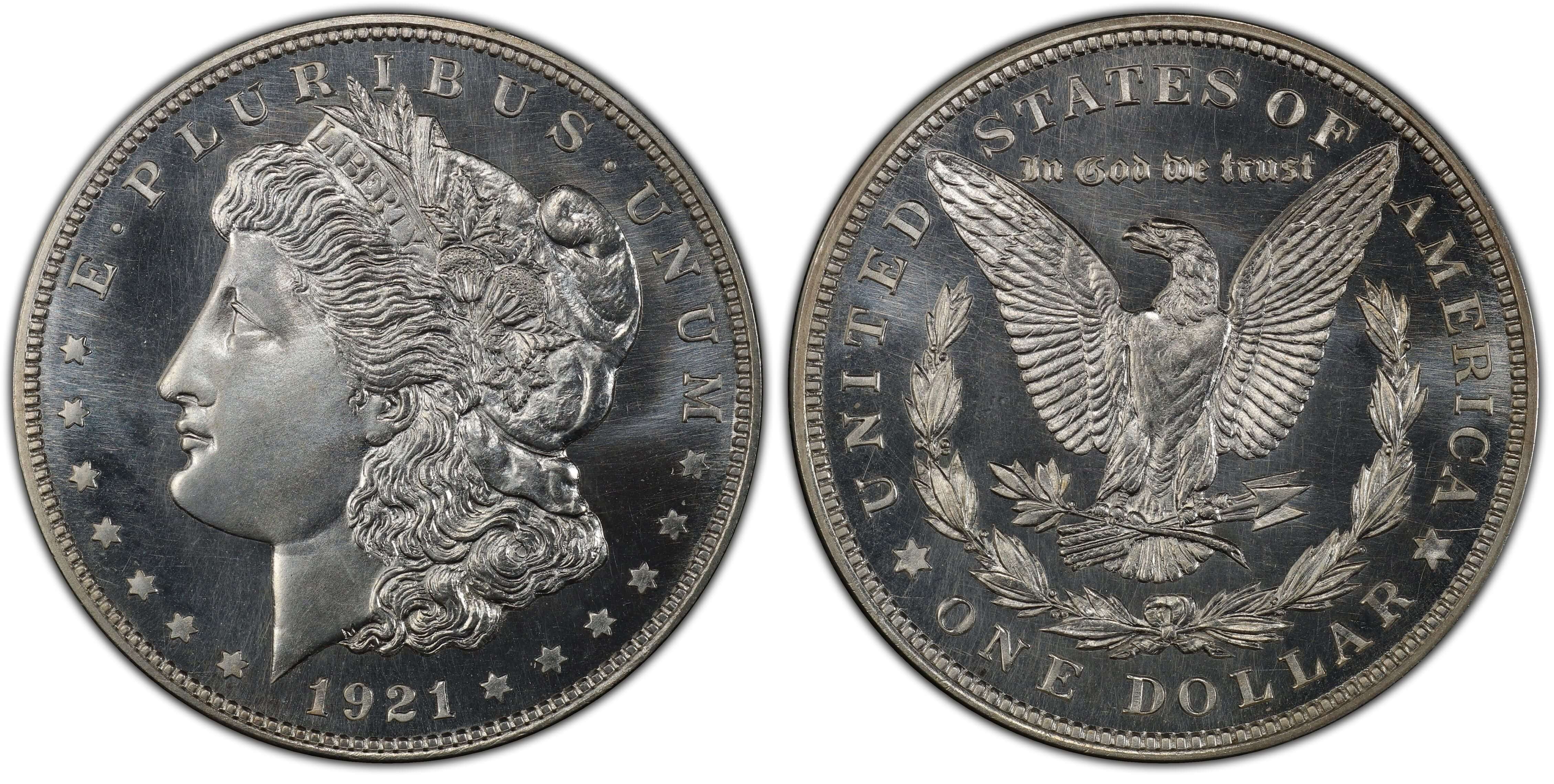 Morgan Dollars are quite common, not only among the precious metals world, but in everyday coins as well. However, this Morgan Dollar, Finest-Certified 1921 PR67 Morgan Dollar Chapman Proof, stands out from the rest as it is a coin that should not have been made. This 1921 Chapman Proof involves a secretive business that produced unofficial mints but have been certified by the best of the numismatic industry. We have this Chapman Proof and other rare coins in West Palm Beach, including other pre-1933 coins.

What is a Chapman Proof?

History Behind The Proof

In 1876, George T. Morgan, assistant engraver of the US Mint, was tasked to design the new silver coin. Favoring the new American designs over the traditional Greek design, it was suggested to him to use Anna Willess Williams as a model for Lady Liberty. The new US silver coin was aptly named Morgan Dollar.

Morgan grew a secretive, rare coin business where he would strike clandestine, unofficial mints for Henry Chapman. Henry Chapman was a widely popular and a well-known numismatist at the time and requested Morgan to create 10 proofs, notably named Chapman Proofs. While Farrar Zerbe also requested for some to be minted for him, Chapman proofs are the only certified Morgan Dollar proofs with a mirror surface, while the Zerbe coins are listed as Special Strikes.

Although Chapman Proof coins were coins that should not have been minted, they are incredibly rare and sought after. Some of the certified proof Chapmans that pop up from time to time have been graded by both Professional Coin Grading Service (PCGS) and Numismatic Guaranty Company (NGC). This specific coin is the highest graded Morgan Dollar Chapman Proof, graded at PR67 by the ever-prestigious PCGS.

What Makes This Coin So Unique?

This 1921 Chapman Proof is the highest graded Chapman Proof at a PR67 grade. The obverse depicts the profile of Lady Liberty, adorning a crown spelling out Liberty, with E PLURIBUS UNUM ("out of many, one" – out of the many original thirteen colonies, one nation emerged, the United States of America) and 13 stars encircling her. The reverse shows an eagle with it’s wings spread out, holding a branch and arrows, with “In God We Trust” above the eagle and United States of America and One Dollar encircling all of it.

The rims are razor-sharp, and the devices are covered in a thick layer of mint frost. The frosty design components contrast significantly with the deeply reflecting fields, suggesting a Cameo designation. As a one-century-old coin, the surfaces are perfectly kept, and the overall appeal is fantastic.

Endeavor Metals has you covered. Contact us today to learn more about our current selection. We’re happy to help!